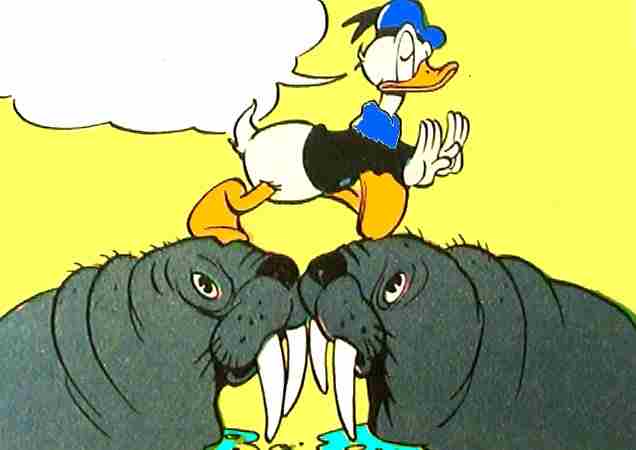 We shot this one really quick - we had been on the move for several hours, looking for a spot with just the right number of mirrors lying around.

Lots of times the main guys will just be behind the cameras, out of the lights. Lots of times, I told them, the guys don’t do it like that.