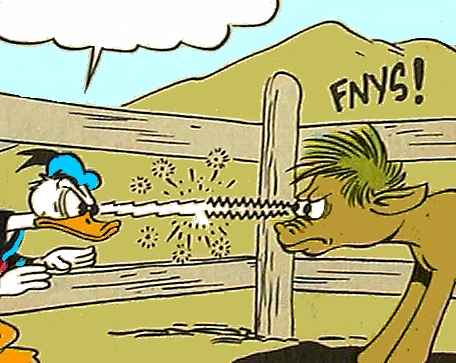 The guy came in the room and he was almost out of breath. He was smiling though so I was pretty sure nobody was chasing him. They told me I was going to be working with a real pro, a real celebrity. I was so excited I finished my sandwich.

I got outside and it wasn’t a real celebrity, it was actually a guy I knew from my old job cleaning up after the large birds at the Zoo. This guy, “Simon Powers,” (not his real name) used to be one of the birds there.

I could tell he remembered me because he started breathing real heavy, like he was making pancakes by hand. I played it cool though. In a negotiation like this, the cheapest concession you can make is to let the other party know he’s been heard.