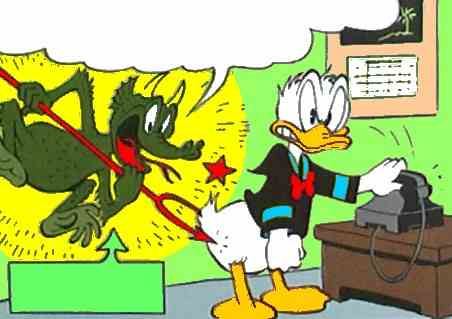 This one took a lot of takes because those green call-outs only show up at certain points along the guy’s trajectory. The producers were getting worried about how long it was taking because they have to pay the guy time and a half for each minute he’s hovering like that.

Not a lot of people know it but on a shoot like this, there’s always a guy on the other line of the phone - usually he’s listening to the sound of the hang-up to make sure it sounds normal. To get stuff right, a lot of times they have the guy on the phone say really nice stuff. He says he loves you, and that everything is going to be all right.

It’s a clause in their contract. They call it the epistolary style. The guy gets good at it, it and learning how to love the sound of the disconnect. A melismatic gunshot, the guy said once.