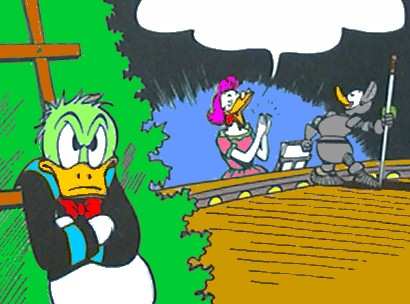 This one was rough because she had a touch of the poet but also she was pretty drunk. Maybe they are the same thing, the Union guys were telling me but that might have been a joke.

She kept saying she wanted to spread her treasure around. I thought it was an ugly idea.

They chose the lighting with a chance-based process that was new to me. I worried that I was making something that would run away from me but in the end I guess they got the shots they wanted. In the end they all liked the lighting game, it was the type of game that made men shake hands.