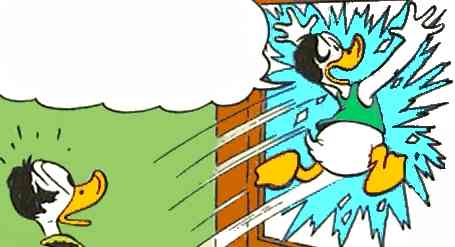 When we got to the set, they told us to put on the wigs and wait around. I think they started the shoot then but I’m not sure. That other guy, he was all worked up and he kept talking during the long exposure shots. I can never tell if that other guy is joking.

The main guy said, act like Lincoln and I think he just meant to sit really still while the picture was being taken but that other guy, he just went nuts.

Later they told me to go lick the glass and it was sugar. It was not real glass all along!